In 2011 Dmitry Sinkovsky founded in Moscow the ensemble on period instruments La Voce Strumentale, gathering together musicians mostly winners of international competitions. Along the years, those musicians forged a unique language based on a deep knowledge and awareness of the numerous and subtly ever-changing historical musical styles, boundless energy, and impeccable technique, establishing a reputation for possessing a colorful, sharp and charismatic sound.

In Fall 2019 La Voce Strumentale performed at the Moscow Zaryadye Hall the Händel’s oratorio Il trionfo del Tempo e del Disinganno, featuring Julia Lezhneva in the role of Piacere, followed by appeareances at the BEMUS Festival in Belgrade and at the Festival Eurasia in Ekaterinburg. Further plans were stopped by the pandemic: the ensemble returned on stage in November 2020 at the Zaryadye Hall, appearing furthermore in Krasnoyarsk, Rostov at the Dubrovnik Festival, and in a video production for the Thüringer Bachwochen. In June 2021, La Voce Strumentale opened the Stockholm Early Music Festival in the presence of King Carl XVI Gustaf and Queen Silvia of Sweden. The current season will start with a concert with Julia Lezneva at the St. Petersburg Philharmonia, followed by the return at the Zaryadye Hall, the debuts at NOMUS Festival in Serbia and at the Tongyeong International Music Festival in Korea, etc.

Since February 2022 the ensemble is part of the Nizhny Novgorod Opera. 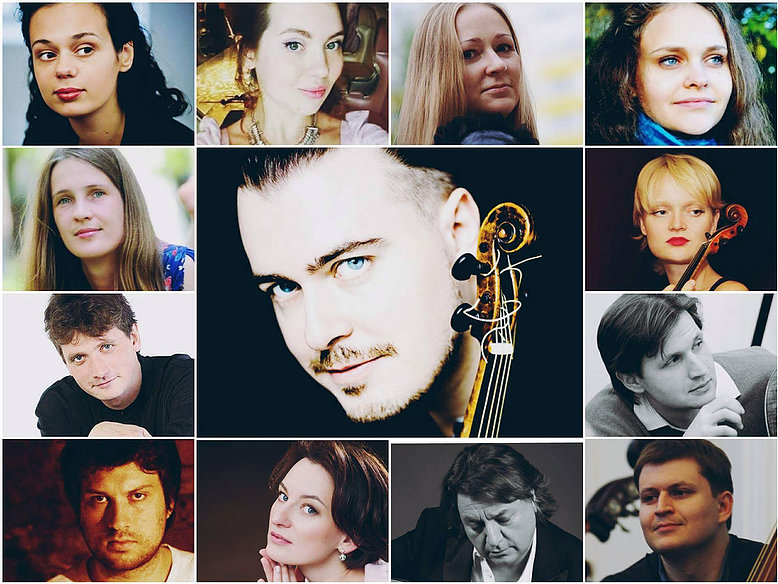